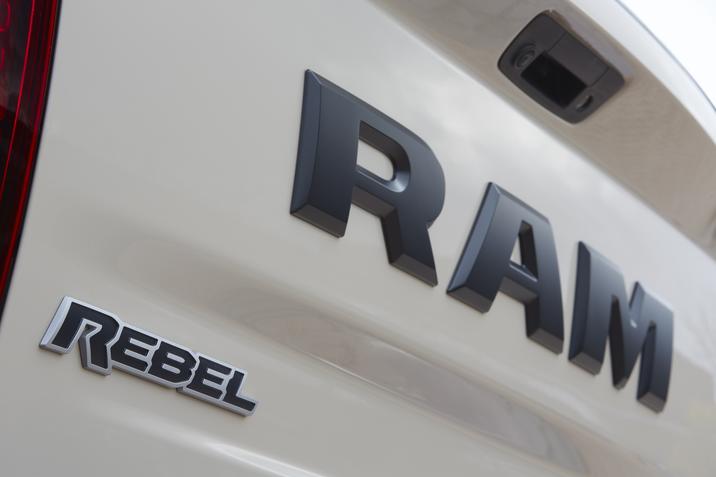 Ram Trucks has quite the reason to celebrate!  The new Initial Quality Study from J.D. Power points to Ram Trucks as the industry’s most improved truck brand with an improvement percentage of 24%!

The IQS is an annual report put out from J.D. power that asks over 80,000 buyers of new 2017 model-year vehicles and surveys their new car experience after 90 days of ownership.  The survey asks a series of questions about their feelings on the vehicle’s overall design as well as defects.  Using this information, the IQS then reveals which brands improved the most from the previous survey.

Ram Trucks was the big winner in quality in the 2017 IQS.  Its improved quality was almost 25%.

“We’re pleased to see that all FCA US brands have made improvements in initial quality, especially Ram Truck with its big step up this year,” said Scott Garberding, FCA’s Head of Quality. 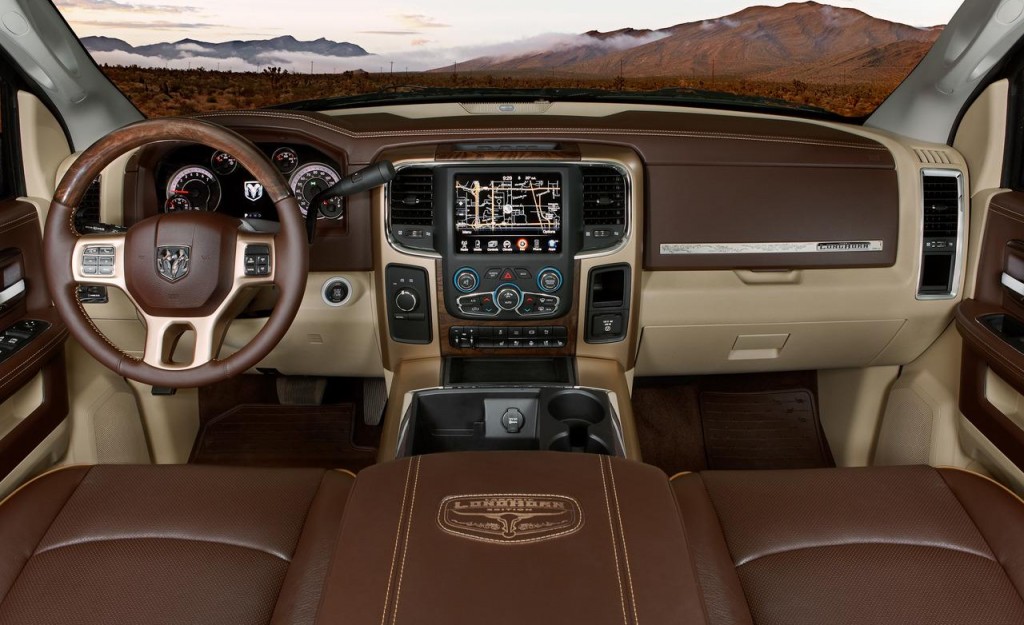 In a category that had six Asian automakers win a spot in, the 2013 Ram 1500 stood out as the best for pick-up trucks.  Noting that the new Ram truck beat out its rivals to the market, it’s created a hard chasm for them to cross in order to compete.

“…The Ram 1500 is a spectacular, emotive interior that sets a high standard other auto makers will be hard-pressed to emulate.”

The drivers at Wards had the highest praise for the refined 2013 Ram 1500’s refined interior.  Drew Winter, Editor-in-Chief of WardsAuto World magazine said that the instrument cluster “looks like a fine chronograph” and that the wood trim is “natural-looking and of the highest quality ”  He finished with a marvelous quote, “If Bently made a pickup truck, this is what the cabin would look like.”

The Ram team prides themselves on giving consumers the best bang for their buck.  They loaded the 2013 Ram 1500 with top quality materials and top-of-the-line tech such as the popular Chrysler UConnect system.  That level is why Ram was put in the top 10 when compared to 46 other vehicles.

The economy is a hard topic to escape when discussing the auto industry. It wasn’t long ago that the future was so bleak that it took the government to step in to keep a full out collapse from happening. Now, in a Cinderella story, the industry is posting a sharp spike in sales. It’s the comeback story everyone has been waiting for every since the bailout.

It’s no surprise that Chrysler is brimming with joy at the sales figures seeing as how the company has had one of the largest gains. Those sales have thankfully continued not only through January but also February as well. In fact, February had an overall increase of 40 percent. That’s the 23rd consecutive month there’s been in an increase since 2009 when they filed for Chapter 11 bankruptcy.

Chrysler is making sure that this is the trend for the company. They want to make sure to prove to US buyers that this increase was not some stroke of luck. They have put their full force behind marketing and showing that their vehicles are of the highest quality. People are definitely noticing, especially with the award winning “Imported from Detroit” series receiving huge praises from this years Super Bowl. Chrysler coming back from the brink isn’t luck, it’s completely owed to the hard work and quality of the business.

Go online to see the quality of the trucks that Ram has to offer on Baysides website.  Follow on Facebook and Twitter as well, that way you’ll be up to date on all the latest offerings. 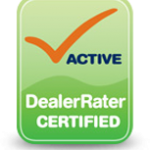